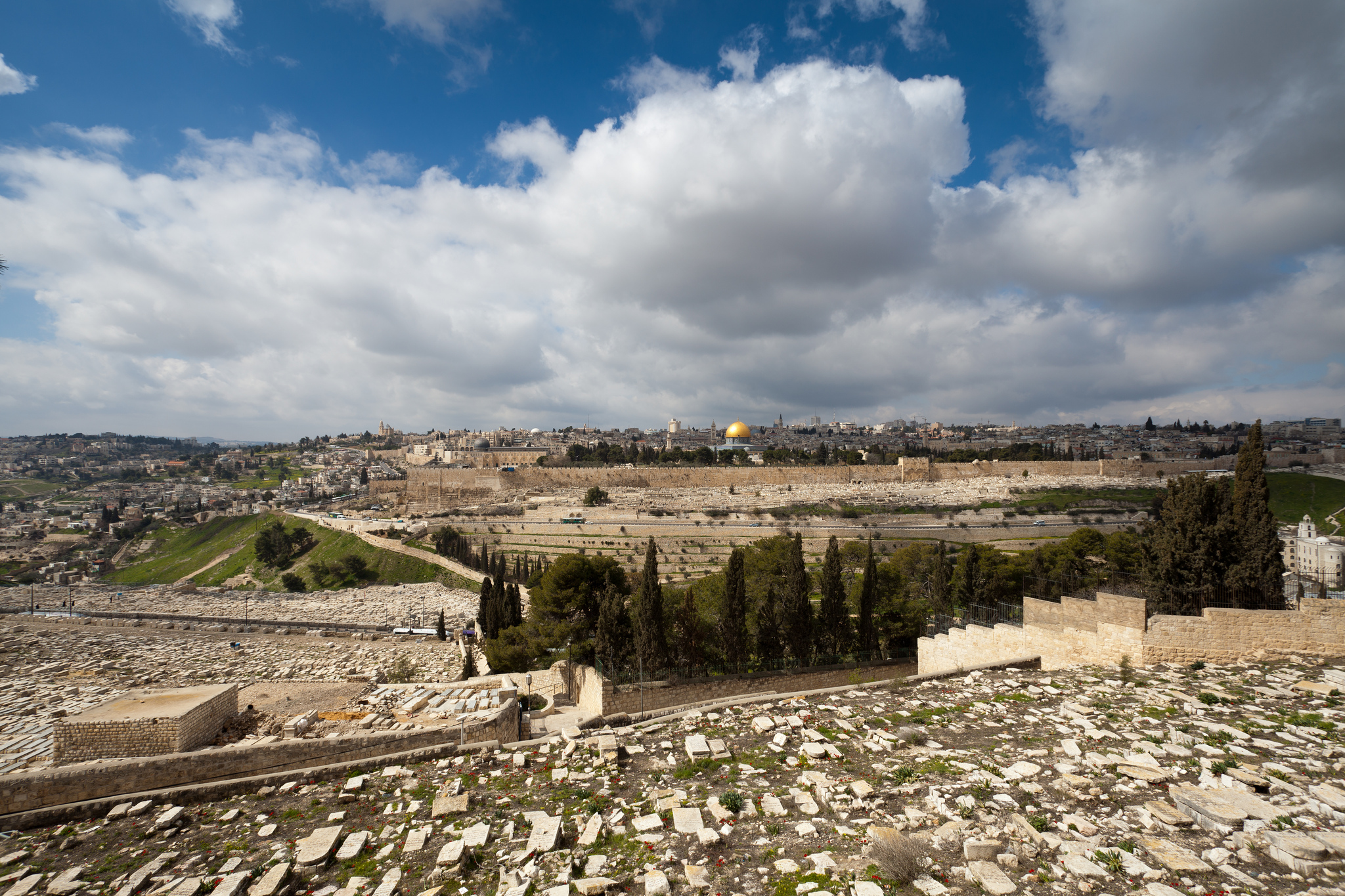 What do these elections mean for the future of Israelis and Palestinians? And most urgently, how should pro-Palestinian, pro-Israeli, pro-peace activists respond?

5 Takeaways: What does this mean?

5 Action Points: What should Pro/Pro/Pro Activists Do?