A variety of perspectives about Christian peacemaking, race, minority communities, history, and more through articles.

Why Does the Myth of the Confederate Lost Cause Persist?  by Esau McCaulley by Clint Smith

2021 Report on Racial Prejudice in Multiracial Churches, by Barna Group and the Racial Justice and Unity Center

Tedx talk: What It’s Like to be a Muslim in America  by Dalia Mogahed

Islamophobia is Made Up by Dalia Mogahed

Why Christians Must Fight Systematic Racism by Esau McCaulley

A list of podcasts and audio discussing various topics.

Undaunted is the podcast that is both conversation and invitation. Our podcast features stories from the front-lines of peacemaking. As you listen in on these conversations, be challenged to take up the counter-cultural, dangerous, and joyous life of peacemaking yourself.

Pass The Mic is the premier podcast of The Witness – A Black Christian Collective. Their episodes feature engaging discussions on race from a Christian perspective and high profile interviews addressing the core concerns of African Americans biblically.

In 1965, Rev. James Reeb was murdered in Selma, Alabama. Three men were tried and acquitted, but no one was ever held to account. Fifty years later, two journalists from Alabama return to the city where it happened, expose the lies that kept the murder from being solved and uncover a story about guilt and memory that says as much about America today as it does about the past.

The Selma Center for Nonviolence, Truth, and Reconciliation is Telos’s partner organization in the U.S. South. Their work involves the collective implementation of personal, cultural and institutional solutions from innovative models from all over the world to build a transformed community of mutual flourishing and justice. To learn more, visit their website. 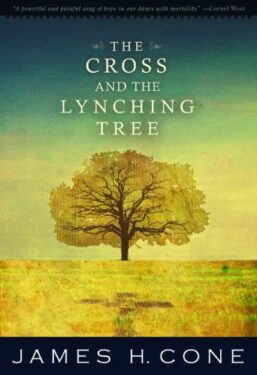 The cross and the lynching tree are the two most emotionally charged symbols in the history of the African American community. In this powerful new work, theologian James H. Cone explores these symbols and their interconnection in the history and souls of black folk. Cone attempts to reconcile the gospel message of liberation with the reality of black oppression and suffering during the lynching era.Purchase Online >

The Cross and The Lynching Tree 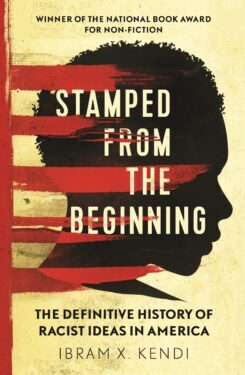 A redefining history of anti-Black racist ideas that dramatically changes our understanding of the causes and extent of racist thinking itself. Its deeply researched and fast-moving narrative chronicles the journey of racist ideas from fifteenth-century Europe to present-day America showing how these ideas were developed, disseminated and eventually enshrined in American society.Purchase Online >

Stamped from the Beginning 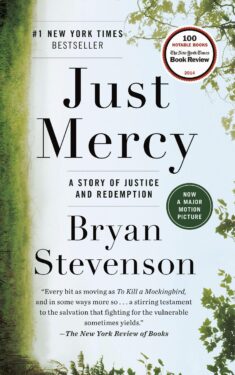 A memoir by Bryan Stevenson that documents his career as a lawyer for disadvantaged clients. The book, focusing on injustices in the United States judicial system, alternates chapters between documenting Stevenson’s efforts to overturn the wrongful conviction of Walter McMillian and his work on other cases, including children who receive life sentences and other poor or marginalized clients.Purchase Online > 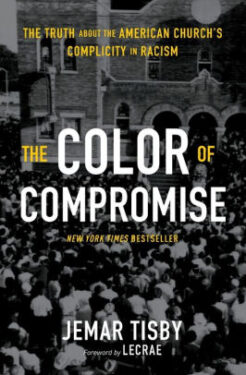 The Color of Compromise is both enlightening and compelling, telling a history we either ignore or just don’t know. Equal parts painful and inspirational, it details how the American church has helped create and maintain racist ideas and practices. You will be guided in thinking through concrete solutions for improved race relations and a racially inclusive church. Purchase Online >

The Color of Compromise 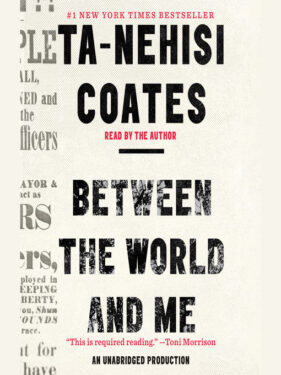 Ta-Nehisi Coates offers a powerful new framework for understanding our nation’s history and current crisis. Americans have built an empire on the idea of “race,” a falsehood that damages us all but falls most heavily on the bodies of black women and men. In a letter to his adolescent son, Coates shares with his son—and readers—the story of his awakening to the truth about his place in the world. Purchase Online >

Between the World and Me 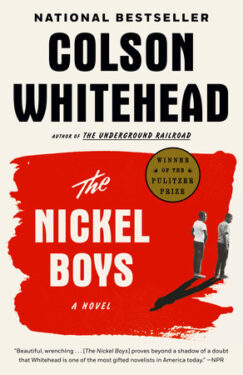 The Nickel Boys is a 2019 novel by American novelist Colson Whitehead. It is based on the real story of the Dozier School, a reform school in Florida that operated for 111 years and had its history exposed by a university’s investigation. It was named one of TIME’s best books of the decade Purchase Online > 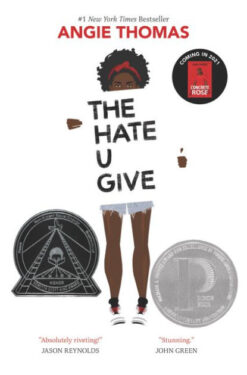 In this novel, sixteen-year-old Starr Carter moves between two worlds: the poor neighborhood where she lives and the fancy suburban prep school she attends. The uneasy balance between these worlds is shattered when Starr witnesses the fatal shooting of her childhood best friend Khalil at the hands of a police officer.Purchase Online >

The Hate U Give 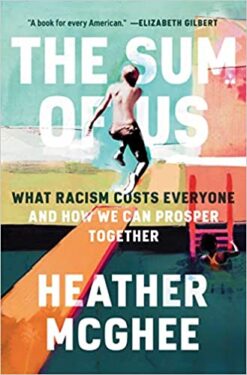 In this analysis, McGhee marshals economic and sociological research to paint an irrefutable story of racism’s costs, but at the heart of the book are the humble stories of people yearning to be part of a better America, including white supremacy’s collateral victims: white people themselves. Purchase Online >

The Sum of Us: What Racism Costs Everyone and How We Can Prosper Together 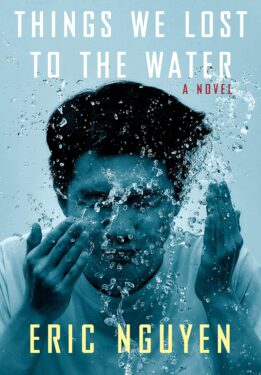 Eric Nguyen’s debut novel about an immigrant Vietnamese family who settles in New Orleans and struggles to remain connected to one another as their lives are inextricably reshaped by life in America. Purchase Online >

Things We Lost to the Water 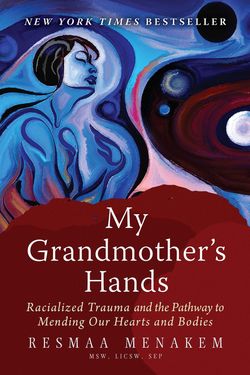 In this groundbreaking book, therapist Resmaa Menakem examines the damage caused by racism in America from the perspective of trauma and body-centered psychology. Purchase Online > 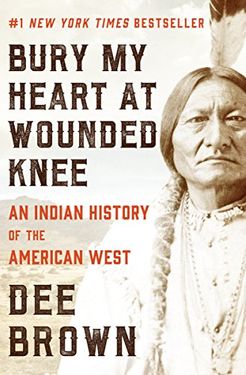 First published in 1970, Bury My Heart at Wounded Knee is Dee Brown’s eloquent, meticulously documented account of the systematic destruction of American Indians during the second half of the nineteenth century. Purchase Online >

Bury my Heart at Wounded Knee 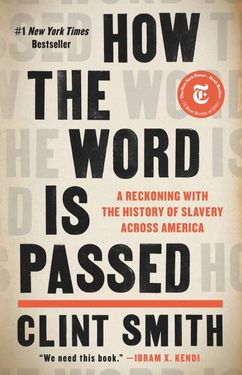 Beginning in his hometown of New Orleans, Clint Smith leads the reader on an unforgettable tour of monuments and landmarks—those that are honest about the past and those that are not—that offer an intergenerational story of how slavery has been central in shaping our nation’s collective history, and ourselves. Purchase Online >

How the World is Passed 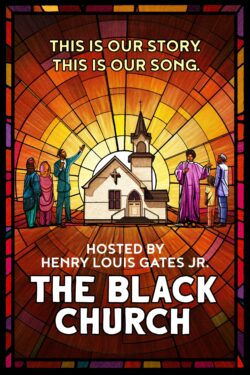 A two-part series that traces the 400-year old history of the Black Church in America, all the way down to its bedrock role as the site of African-American survival and grace, organizing and resilience, thriving and testifying, autonomy and freedom, solidarity and speaking truth to power. Watch Online > 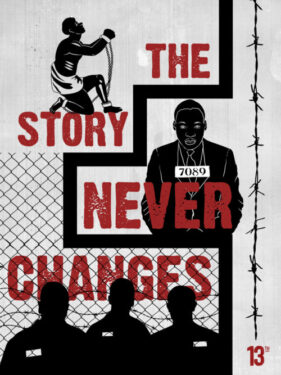 In this documentary, filmmaker Ava DuVernay explores the history of racial inequality in the United States, focusing on the fact that the nation’s prisons are disproportionately filled with African-Americans. Buy or Rent Online > 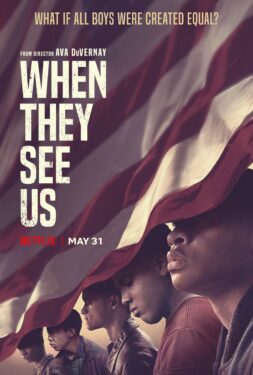 Five teens from Harlem become trapped in a nightmare when they’re falsely accused of a brutal attack in Central Park. Based on the true story. Watch Online >

When They See Us 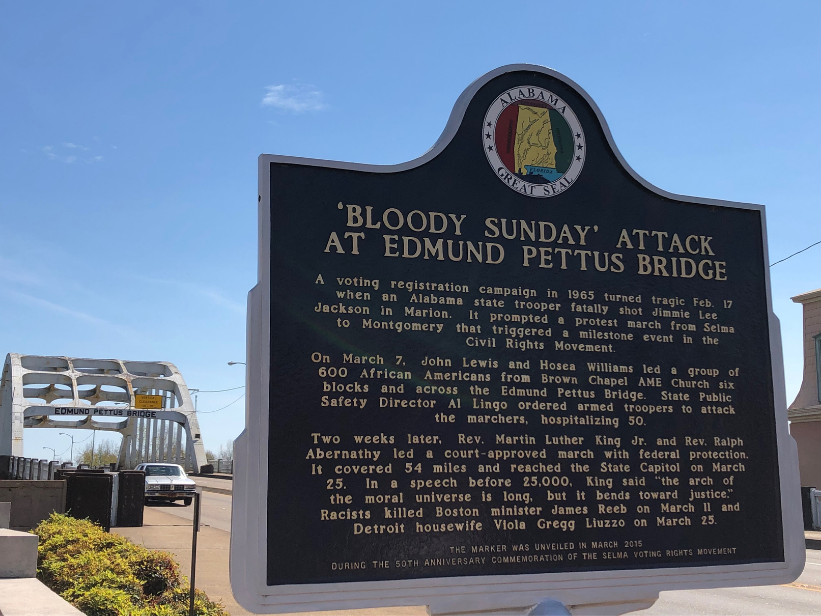 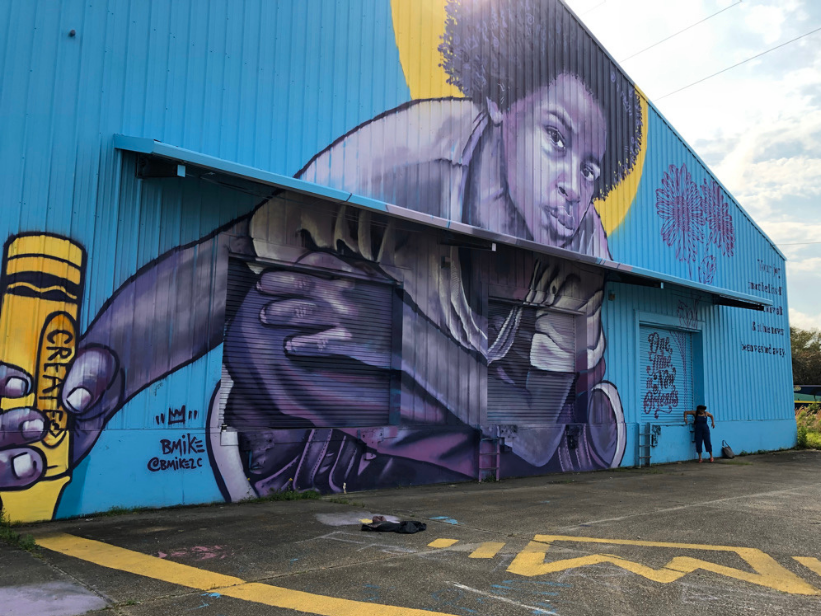 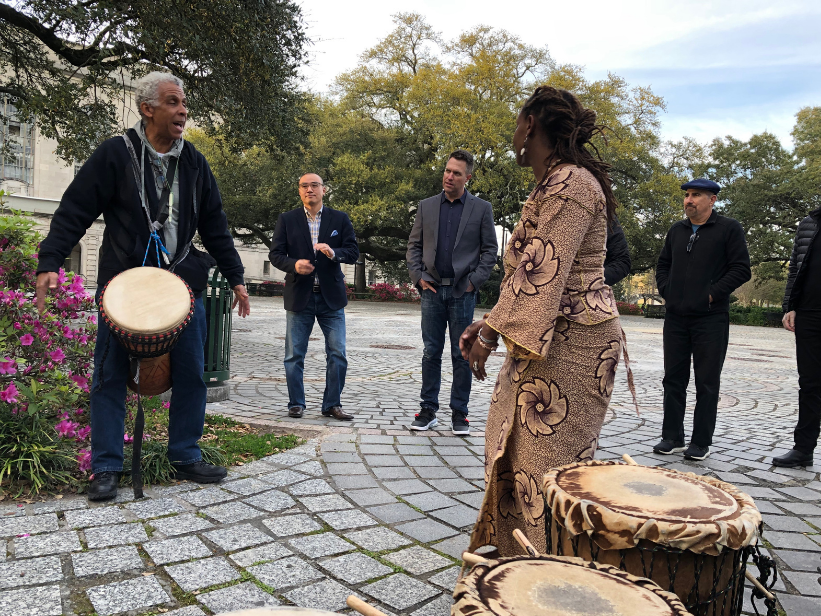 Interested in transforming your understanding into a lived experience? Join a Telos trip today!