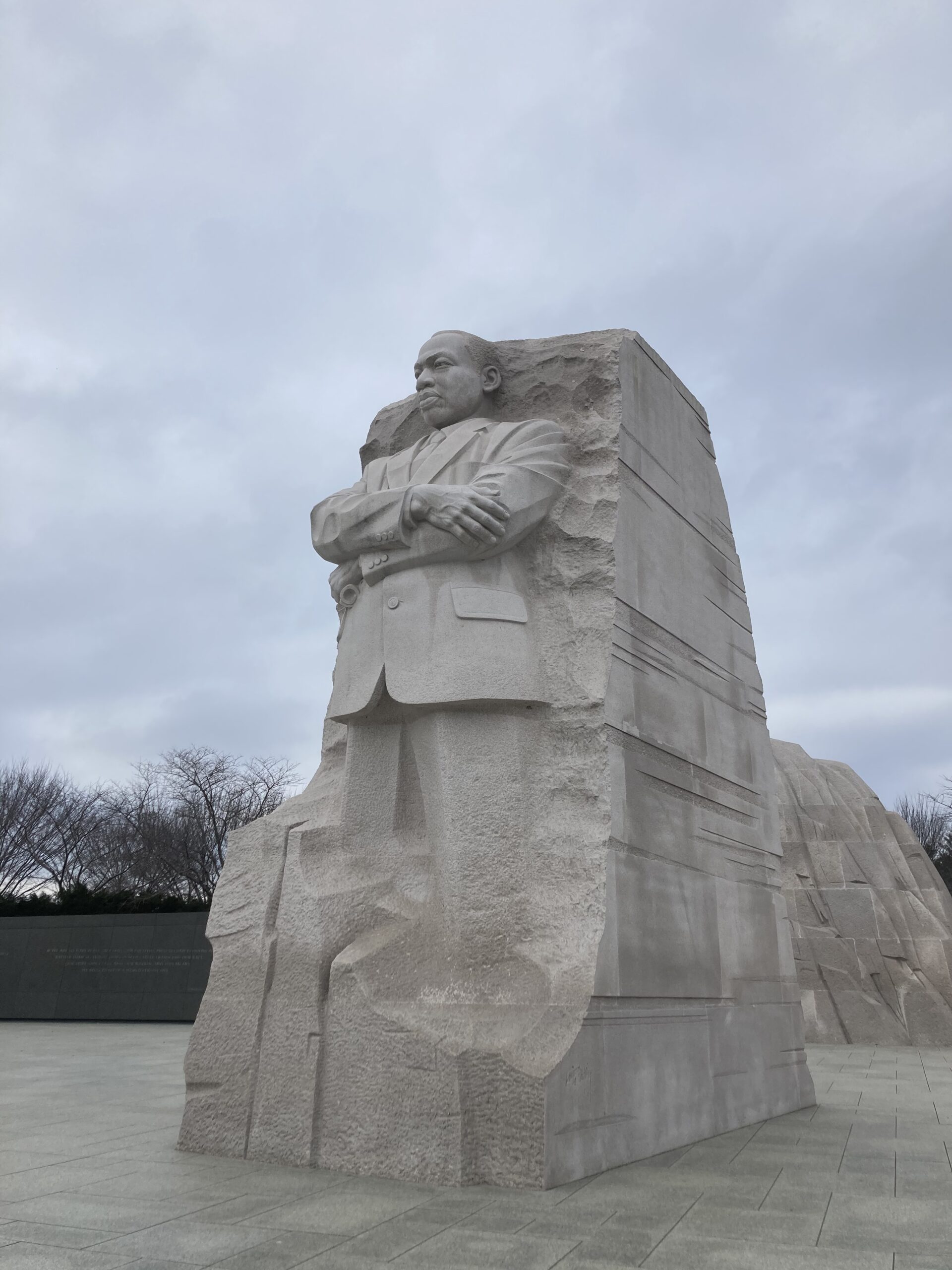 The Rev. Dr. Martin Luther King Jr. left us many inspirational ideas about nonviolence and a vision for a more just and peaceful world. Each January as we celebrate his legacy, his uplifting quotations circulate and we are reminded of his hope for a better future. At the same time, King’s quotations are often used to justify inaction and sanction oppression.

This January it has been appalling to see some of the invocations of King’s words. When neo-Nazis and white supremacists appropriate King’s language to justify their violent acts, or when white moderates use it to excuse the need for accountability and justice, we are about as far as you can get from the peacemaking he embodied. We see blatantly that the work King undertook is far from complete.  It is important that as aspiring peacemakers, we hear King’s words not only as messages of hope, but as a continual call to action.

One of King’s most powerful ideas was a vision for the creation of the beloved community. Nonviolent resistance to injustice was intended to awaken the morality of their opponents, so that redemption and reconciliation would be possible. Striving for ‘beloved community’ is one of Telos’ core principles and practices of peacemaking as well. We seek not the defeat of our enemies, but the personal and systemic transformation that allows for mutual flourishing, reconciliation and the creation of the beloved community.

King’s vision for the beloved community requires that we embrace the truth that peace and justice are intertwined, another of Telos’ principles of peacemaking. As King said, “true peace is not the absence of tension: it is the presence of justice.” Working for peace without justice is unserious, empty and dangerous. Working for justice without concern for healing and reconciliation can degenerate into violence and revenge.

Too often we become complacent with injustice, especially when we do not experience it ourselves. We seek the absence of tension, and work to promote it in lieu of a just peace.  King described a commitment to active nonviolence as “a way of life for courageous people.” Active nonviolence promotes freedom and justice and is grounded in a spirit of love and hope. It includes creative and clear resistance against all forms of violence.

King’s words offer hope and inspiration, but they also implicate us and offer an opportunity for accountability. Calls for unity at the cost of justice is not peacemaking. We cannot live in beloved community, cannot offer redemption and reconciliation, until justice prevails.

In “Letter from Birmingham Jail,” King rebukes the eight white clergymen who wrote an open letter against nonviolent resistance in response to the civil rights demonstrations in Birmingham. King’s response makes clear that peace and justice must be actively won, and calls out the white moderate for their inaction. It is worth quoting King at length:

“I must make two honest confessions to you, my Christian and Jewish brothers. First, I must confess that over the past few years I have been gravely disappointed with the white moderate. I have almost reached the regrettable conclusion that the Negro’s great stumbling block in his stride toward freedom is not the White Citizen’s Counciler or the Ku Klux Klanner, but the white moderate, who is more devoted to “order” than to justice; who prefers a negative peace which is the absence of tension to a positive peace which is the precence of justice; who constantly says: “I agree with you in the goal you seek, but I cannot agree with your methods of direct action,” who paternalistically believes he can set the timetable for another man’s freedom; who lives by a mythical concept of time and who constantly advises the Negro to wait for a ‘more convenient season.’ Shallow understanding from people of good will is more frustrating than absolutely misunderstanding from people of ill will. Lukewarm acceptance is much more bewildering than outright rejection.”

Radical peacemaking is a courageous, countercultural and purpose-driven way of life. This year as we celebrate MLK day, I invite you to use King’s words as an 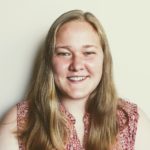 opportunity to reflect on where we fall short as peacemakers. Where we are too quick to move beyond accountability in pursuit of reconciliation.  Where we prioritize our comfort over justice.

In our commitment to collective action pursuing a more just and peaceful future, we glimpse the beloved community we strive for.