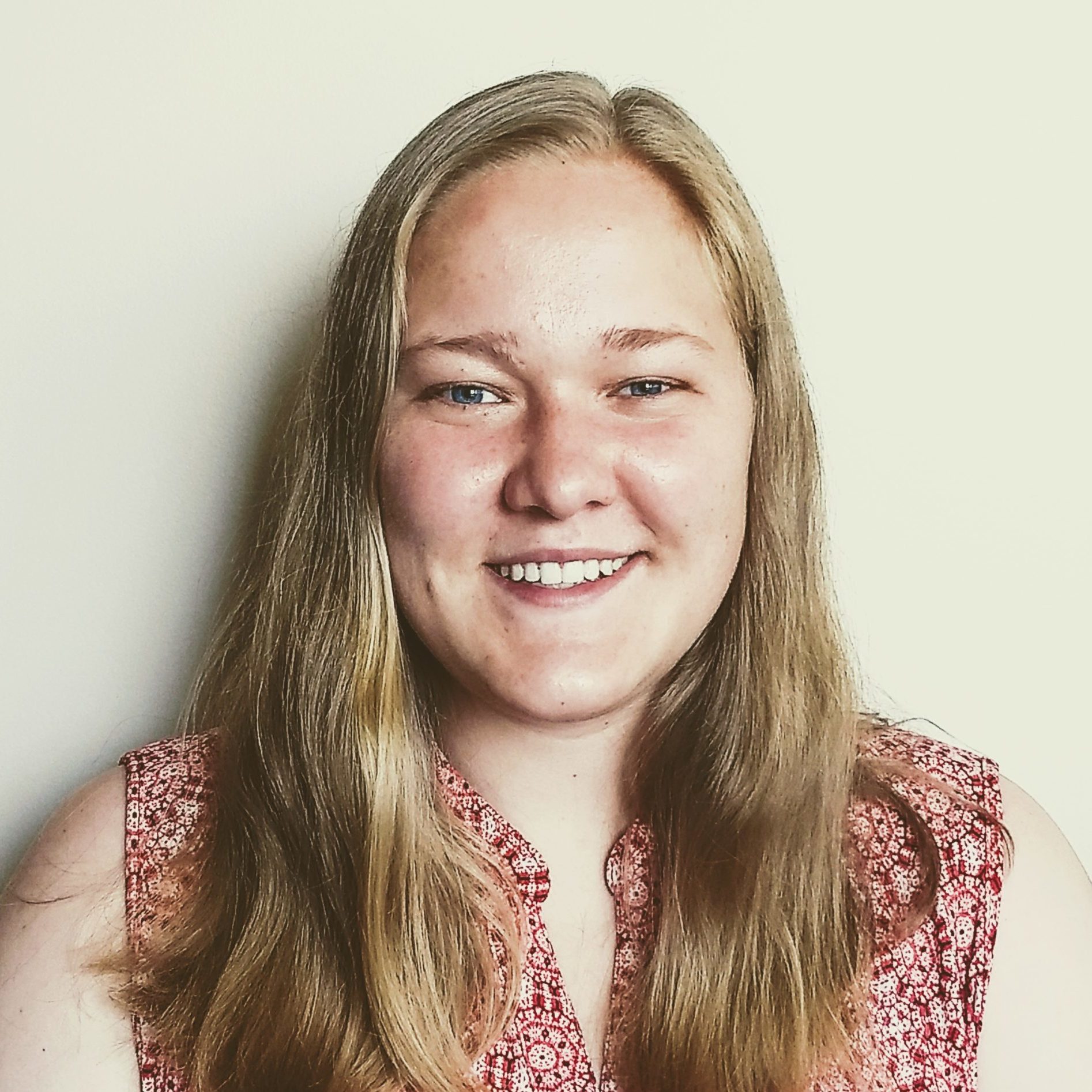 Telos 2020 Summer Fellow Sarah Sturm shares a reflection on her time working with peace activists in Israel/Palestine in light of the recent proposal to formally annex large parts of the West Bank. She says, “This is not a moment to step back from the peacebuilding work we are engaged in, but rather the time to redouble our efforts and capitalize on the influence we have…”

Like all good tea parties, this one included Dabke dancing. As I held hands with the little girls and circled the top of an empty windswept hill, several Israeli Defense Force (IDF) soldiers looked on from fifty meters away, backgrounded by the tinny sound of a youtube video blaring from their father’s cell phone. This was not what I had imagined my summer international development internship would look like. When I wrote my project proposal, I couldn’t envision that one of my most transformative experiences would come in the shape of a make-believe Saturday morning tea party with Palestinian children and a Jewish-Israeli grandfather.

At dawn I had crossed a sleepy Jerusalem to meet up with a group of Israeli activists who spend their Saturday mornings accompanying Palestinian shepherds in the South Hebron Hills of Area C. While the Shepherds have a legal right to access their grazing lands, they are often the target of violence both from the IDF and local Jewish settlers. The Israeli activists I joined serve as witnesses. They film the violent attacks to document them and often place their bodies between the Shepherds and their attackers, risking violence and arrest themselves. I was paired up with Pepe, a Jewish grandfather in his mid-sixties.

Pepe and I ended up accompanying a father and his children to what was legally their land, though they lacked a building permit to build a house or live there permanently. Every Saturday for the past eight years this family has driven to their land to maintain an active presence on it, enjoying the view and drinking tea while the children play. Every Saturday for the past eight years the IDF has shown up and either watched from a removed distance, or forcibly ordered the family to leave.

The children have a strong connection to this piece of land. They know it is theirs and many of them have spent each Saturday of their entire lives making the pilgrimage to it. While they dream of living there permanently, they make-believe their houses and enact their dreams through play. As we all trooped back to the car after several happily uneventful hours, Pepe took one last glance over the hilltop. “Someday,” he said, “I would like to bring my grandchildren here.”

As we pass the July 1st deadline for the Israeli annexation of large areas of the West Bank, my thoughts have been with the communities and peacemakers on the ground whose work is imperiled. While the lack of formal annexation is certainly good news, it does little to address the ongoing realities of those already affected by the dispossession of their land and the continued threat of formal annexation hangs in the background. This is not a moment to step back from the peacebuilding work we are engaged in, but rather the time to redouble our efforts and capitalize on the influence we have. We must continue pushing our elected officials to not only oppose annexation, but to support initiatives such as the Middle East Partnership for Peace Act that take seriously the need for mutual flourishing.

When the seeming inevitability of formal or informal annexation feels overwhelming, I think back to that Saturday morning. I remember why I am committed to action in pursuit of a just peace for Israelis and Palestinians. As Langston Hughes so aptly put it, “a dream deferred is a dream denied.” I think of the dream shared by the Palestinian family and by Pepe, that someday there might be a house on that hilltop next to which Pepe’s grandchildren can play with their Palestinian counterparts. Palestinian and Israeli dreams for a just peace have been deferred long enough, and we must continue advocating to make them a reality.