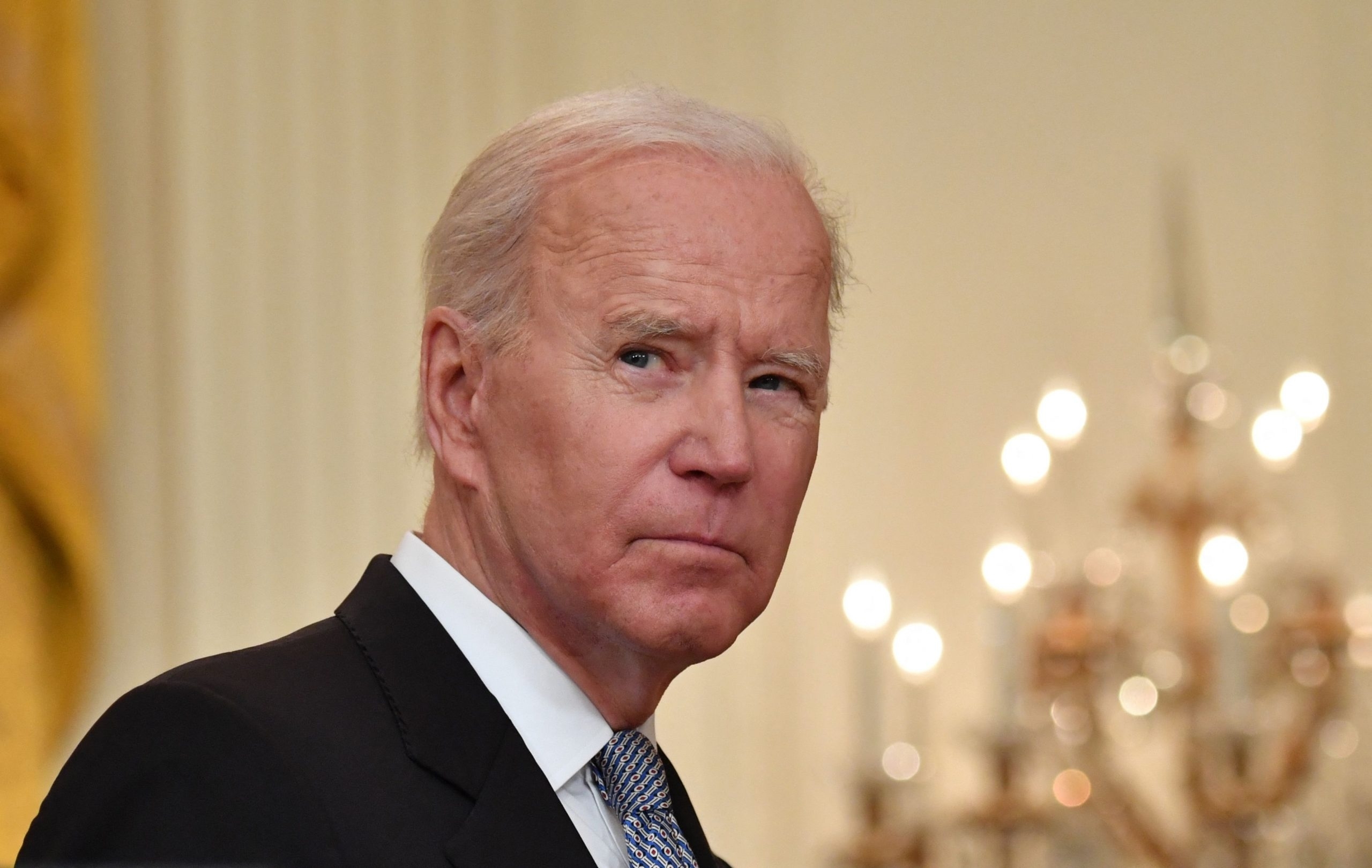 By now, we’ve all seen the Biden-MBS fist bump, a simple gesture of realpolitik, a Covid-era way of saying that “while human dignity may be important, we have real issues to sort out, interests to pursue.” You don’t have to be a purist in believing there should be some coherent connection between U.S. foreign policy and American ideals and values to see this symbolic gesture in Riyadh as capturing a deep cynicism, with a generous dose of American politics, bound up in Biden’s Middle East tour.

Which is of course particularly disappointing for those of us who long to see American projections of power and influence into the Israeli-Palestinian conflict bent toward conflict resolution, justice and peacemaking. President Trump’s policies torpedoed the already sinking ship of two-state solution diplomacy when he took the lowest hanging fruit—a Jerusalem embassy and normalization with Arab neighbors—off the table and asked for no accompanying concessions in return. President Biden has only minimally acted to correct the policies of his predecessor by restoring some US funding to Palestinian healthcare and in support of refugees. But more importantly, in his recent visit President BIden affirmed the Trump Administration’s achievement in sidelining Palestinians in favor of Israeli integration into the broader Middle East. So with a perfunctory visit to Bethlehem for an hour-long meeting with the increasingly irrelevant octogenarian Palestinian leader Mahmoud Abbas, and a stop in the Lutheran hospital on the Mount of Olives, Biden made clear his intentions to stay the Trump course.

In fairness, President Biden’s ability to do anything bold is limited by his lack of political capital in a time of war in Ukraine, and at home, economic uncertainty, high energy prices, rampant inflation, a stubborn pandemic, and accompanying low approval ratings. But even with that context, the President’s perpetuation of the notion that the Israeli occupation and control of Palestinian lives is even in Israel’s long term interest, not to mention the interests of Palestinians, is disconnected from reality.

Most troubling of all was the way the President appropriated Telos-like language when he called for a political solution that would allow an “equal measure of security, prosperity, freedom, and democracy for the Palestinians as well as Israelis,” and yet offered no plan for giving meaning to these words nor any vision for how to get there.

The creation of the modern State of Israel came just three years after the Holocaust and provided a place of safety that was denied many Jews before, during, and after World War II. It honored the fact that Jewish lives matter when most of the world refused that basic acknowledgement. But it also was achieved by displacing hundreds of thousands of Palestinians. Their lives and stories also matter. Projections of power, American or otherwise, that fail to take into account not just the competing claims of Israelis and Palestinians, but that refuse to honor the dignity of Palestinians and Israelis, can only help perpetuate conflict.

To suggest otherwise requires the imagination of an alternate universe in which half the population of the modern Holy Land just packs up and moves away. That is either an atrocity or a work of fantastical fiction.

In a fantasy world, the Israeli occupation can exist endlessly alongside Israel’s stated democratic aspirations. In this alternative reality, the United States can say over and over again it’s a friend of Israel while simultaneously ignoring the expansion of settlements, enabling the displacement and control of Palestinians, and undermining prospects for peace. And the human dignity and human rights of millions of Palestinians, lacking power and resources, can be pushed further and further to the margins in hopes they go away.

But in the real world, any lasting solution must be informed by the both peoples’ unique, overlapping, and yet incongruent histories. It must be grounded in respect for the inherent dignity and human rights of all the people of the land. And it must be pursued by policies, resources, and concrete actions that dismantle the occupation and build a better future in which Israelis and Palestinians can flourish in mutuality. In the real world, America can help achieve the security and recognition Israelis desire only by exercising power in ways that respond to the Palestinian demands for justice and freedom. All people deserve to live free of occupation, arbitrary arrest, and terrorist attacks.

Israel can be at peace and live in mutuality with its Arab neighbors not by ignoring Palestinians but by engaging them. Radical and violent nonstate actors in the region are undermined when human rights are respected and when there are honest efforts to achieve a just peace. National security and the promotion of human rights lead to the same telos, a world more safe and free in which all can flourish. It is the separation of the two that is unsustainable, even when sealed by an atoning fist bump. With regard to the Israeli-Palstinian conflict, the way to put an honest real back into realpolitik is through the kind of American engagement that helps end the Israeli occupation, supports the grassroots work of truth and reconciliation, and helps create the political arrangements—two states, one state, a confederation, or something not yet imagined—that insure equal opportunity and equitable distributions of power for all. To be realistic is to recognize that both Israelis and Palestinians deserve to live in security and freedom with their dignity affirmed and their lives and connections honored in the place they both call home.